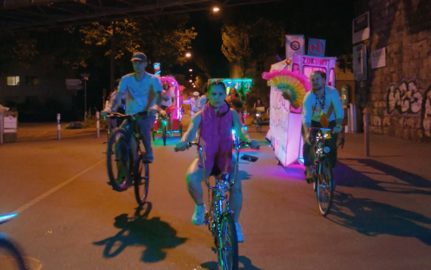 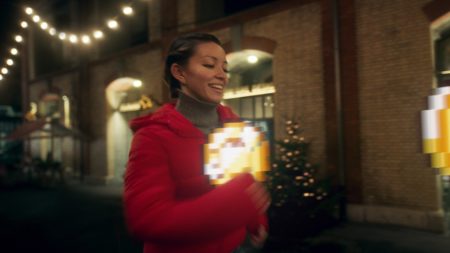 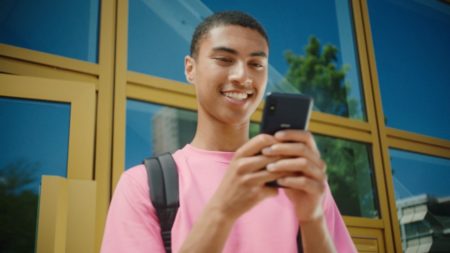 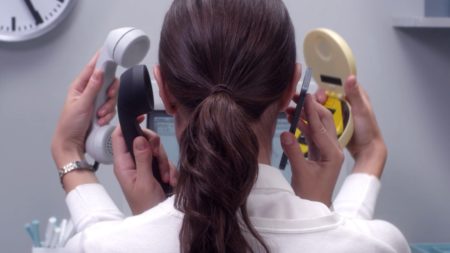 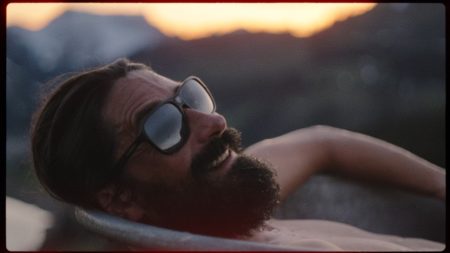 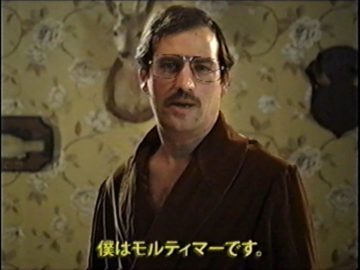 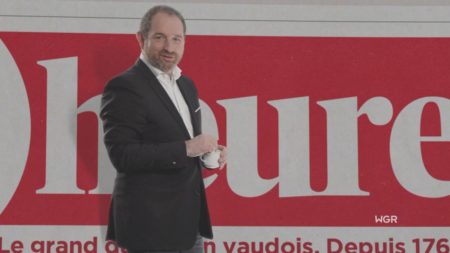 At Twelve, Simon makes his first short films with a bunch of friends, a box of lego, and some homemade firecrackers. Since that explosive experience, Simon has never stopped making films, developing a love for storytelling, editing, and visual effects.

Since 2009, Simon worked on commercials for Canal+, FIFA, IBM, McDonald’s, and branding projects for VICE’s VICELAND, NETFLIX as well as VFX Supervisor on music videos for the Weeknd and various commercials.

Now based in Switzerland, Simon is a multidisciplinary problem solver, he brings stories to life with a mix of practical and digital, loves arts, cats, firecrackers, and writing bio in the third person.