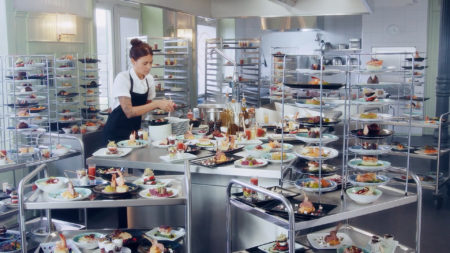 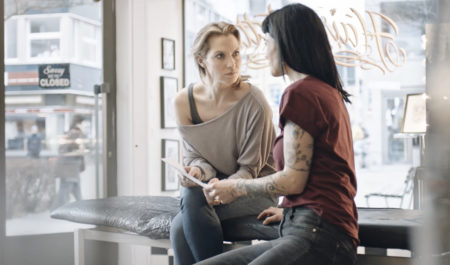 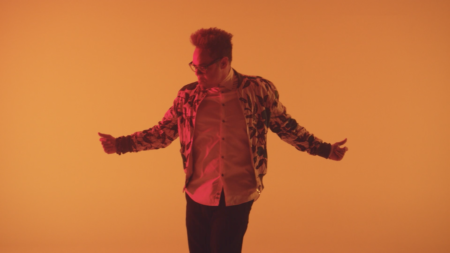 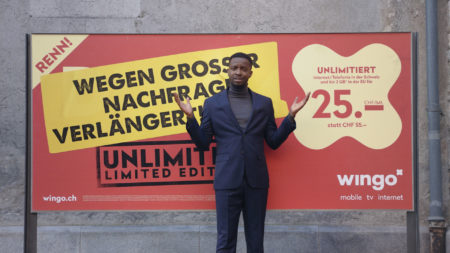 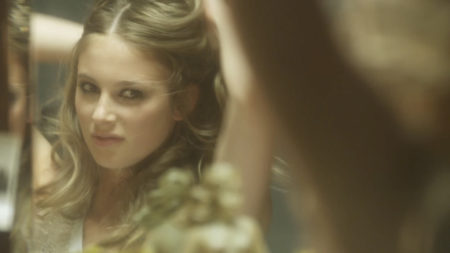 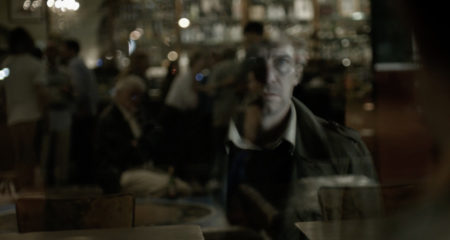 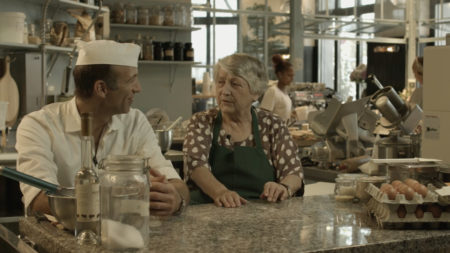 Born 1977, Zürich resident. Joni completed a photography apprenticeship in 2002. From 2002 -2004 he was assistant to various Swiss and international photographers after which, he founded his own photographic studio in Zürich, with the focus on advertising. Since then a number of mandates for domestic as well as international advertising campaigns, editorial works, and several fashion shoots for «NZZ am Sonntag» have been testament to his fascination with digital photography and photo-editing. He is passionately engaged in the music sector and has been involved in several photography projects for music albums. Jonathan Heyer was awarded the prestigious «ewz-Selection» award in the category «advertising» in the years 2008 and 2009.