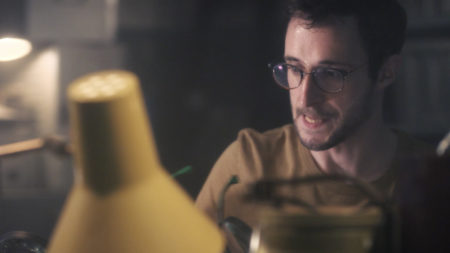 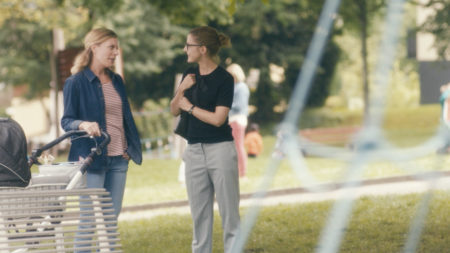 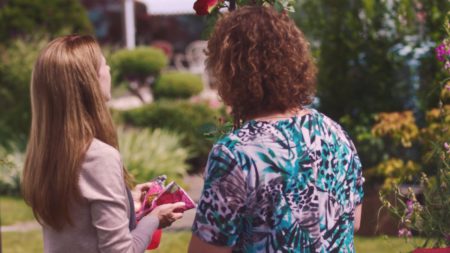 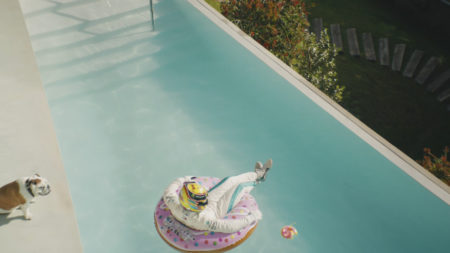 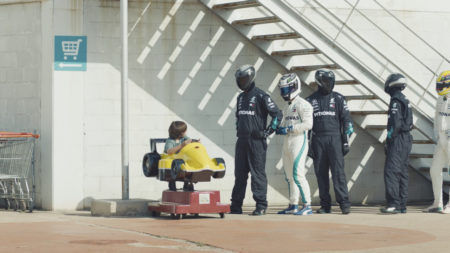 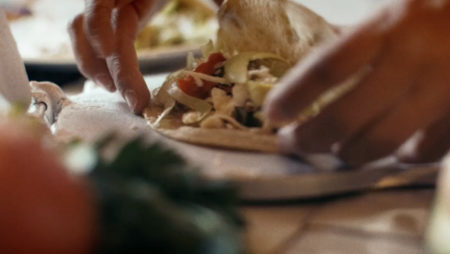 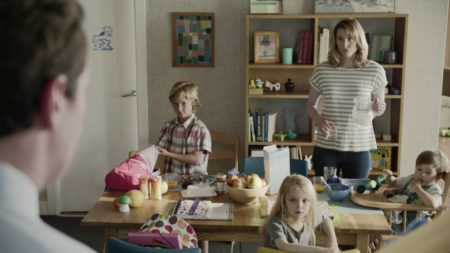 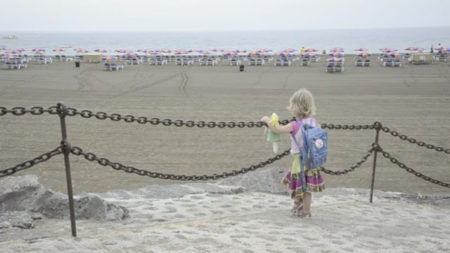 Felipe Ascacibar was born 1979 in Buenos Aires, lived in Miami, Barcelona, and is now based in Hamburg & Berlin.

In his early years he collected acting experience in several theatre groups and has been many years a clown student of Georgo Peogot (X 2002).
Laster he studied design at Elisava BCN and the University of Arts Berlin.
He had worked as a well awarded editor for over 10 years before starting directing himself.
Besides he enjoys a good asado and to chop wood.
Or simply document life.