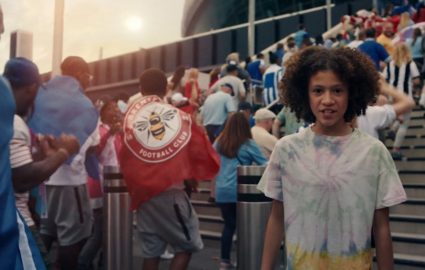 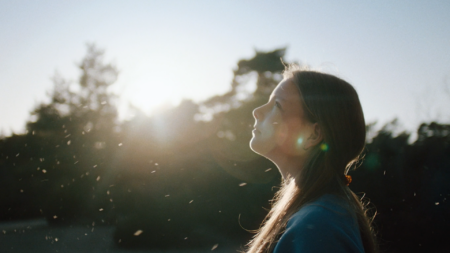 Based in Amsterdam, Ben is a kind of his own brand. No matter if film or commercials, with his unqiue style he gives every film that certain something and he manages to lure out exactly what it needs from each
protagonist.
In 2010 Ben Brand graduated as a director from the Dutch Film Academy. Since then he has been on fire. His very first commercial for the ‘Young Director Award’ festival in Cannes gained over 50 million views and he won many awards around the world.
In the time that followed Ben directed multiple commercials as well as two shorts and he also had his successful debut feature film: ‘Find this dumb little bitch and throw her into a river’. A film based on the true story of a little girl throwing living puppy’s in a river while her brother filmed it and put it online. (Spoiler alert: Michael Bay put
50.000 dollar bounty on her head to find her)